Start your new life today with our career and training assistance resources.

Get help moving forward with our certified trauma coaches.

Let’s envision yourselves with
Clarity, Focus and Confidence.

Here is how you can help FACE MY ABUSE make a difference by donating through our PayPal account.

A few things we’re great at… 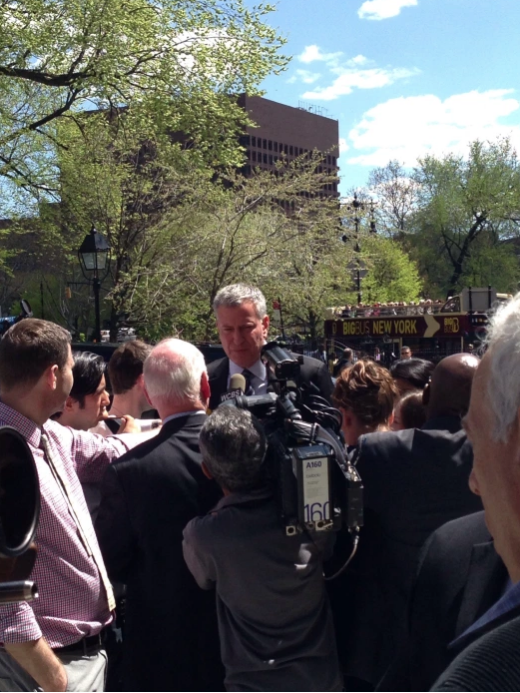 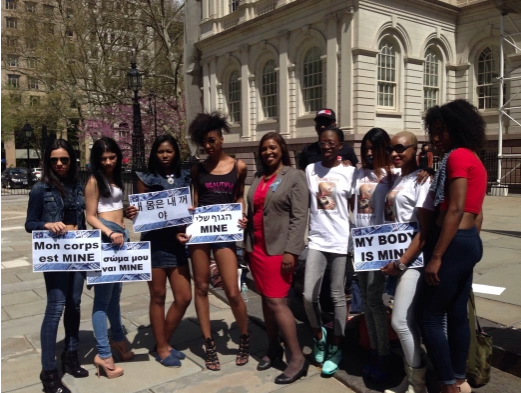 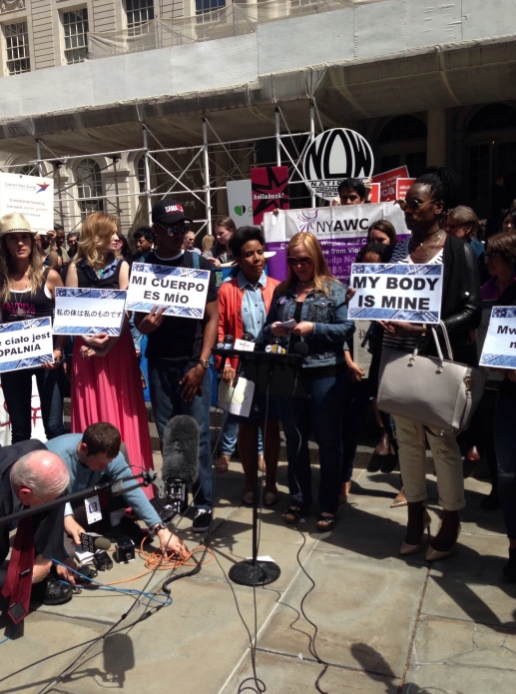 My Body Is Mine

Women standing together in the fight against abuse.

“WE APPRECIATE EACH AND EVERYONE OF YOU”

It takes a village not only to raise a child but to bring a community forward. 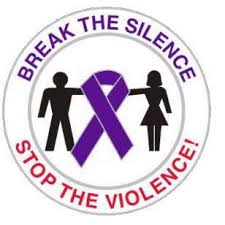 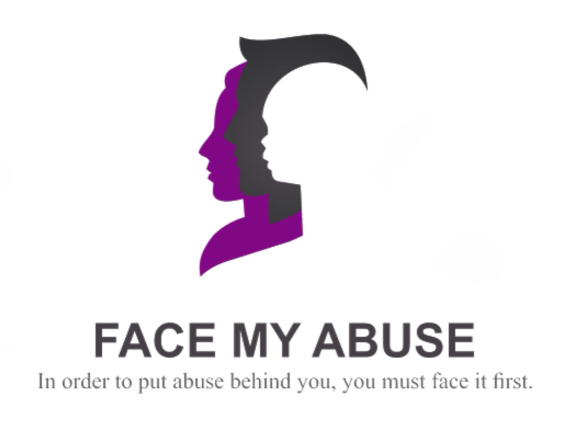 Men Against Domestic Violence Dinner.  Many brave men stand with us in our figts against domestic violence.  We also stand against men who are abused.  Studies have shown men are less likely to seek help for spousal abuse.

Intimate partner violence (IPV) or domestic violence (DV) is often framed as a “woman’s issue” or “violence against women” generating the perception of males involved in violent relationships as the aggressor and more capable of inflicting injury or causing harm to their partner. Due to this set of beliefs called the “gender paradigm”, male victims are often met with disbelief or suspicion when they attempt to gain protection from a female partner, or access services. Male victims may also report difficulty in locating services specific to their needs, as help lines or shelters are targeted exclusively towards female victims. These issues and the implications for male victims will be discussed. 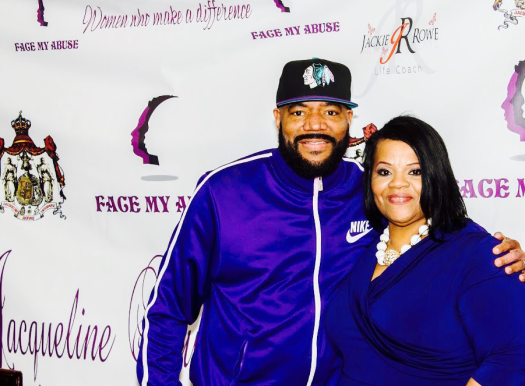 Thank you to Robert Cummins!

“DP” owner of the newly BROOKLYN CHOP HOUSE RESTAURANT and wonderful staff for opening his arms and restaurant in the month October to such an lavished brunch that cater to Face My Abuse Women’s of Domestic Violence Survivors. 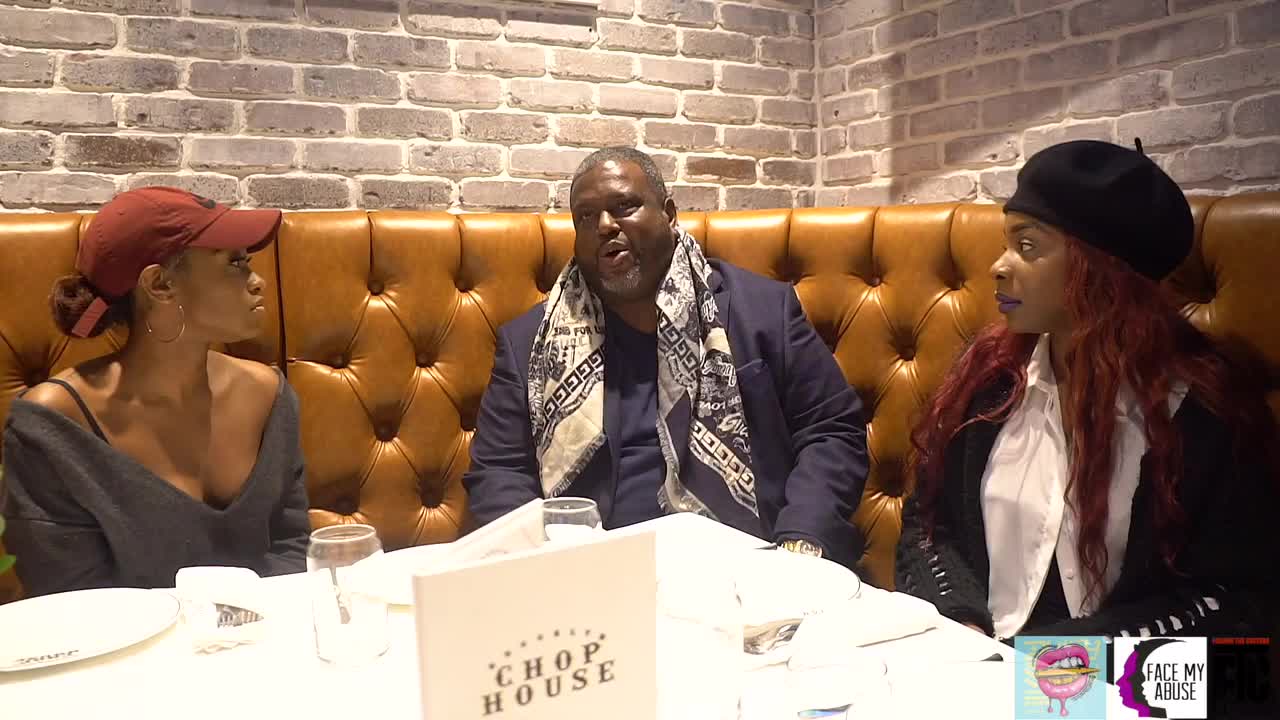 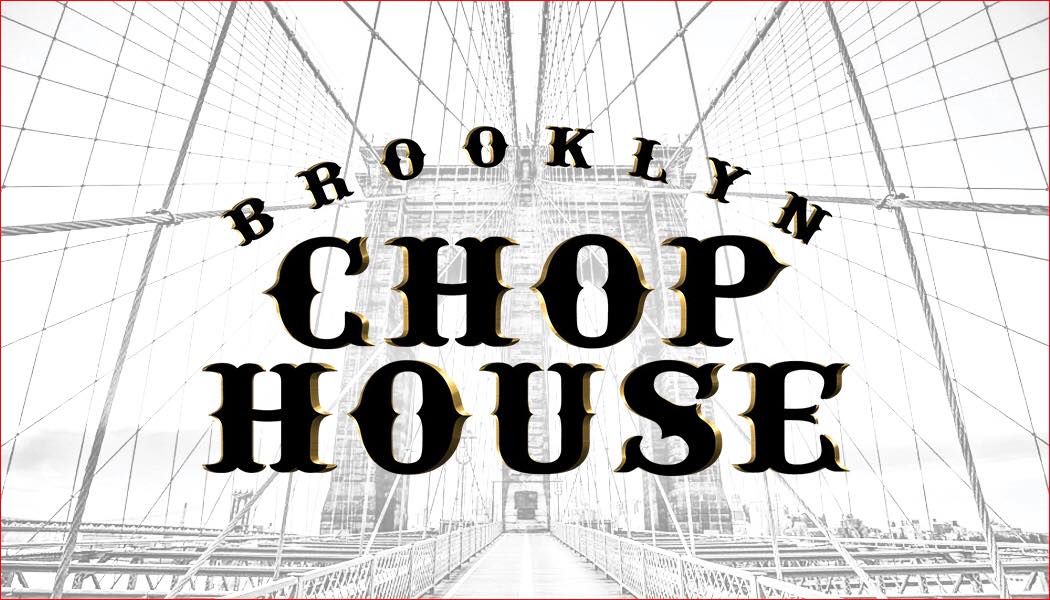 What Our Survivors Are Saying

Your kind words are truly appreciated.  It is in these moments that we are more inspired in making a difference.
~Jacqueline Rowe~

JACQUELINE, I CAN’T BEGAN TO THANK YOU ENOUGH FOR OPENING MY EYES TO NEW DOORS AND SUCH A CLEAR VISION IN TO MY LIFE JOURNEY.THANK YOU SO MUCH, YOU HAVE REALLY CHANGED MY LIFE COMPLETELY.

JACQUELINE, THANKS FOR ALL YOUR EMPOWERMENT . THE ONE PIECE THAT RESONATED IN ME WAS “DOES HE LOVE U ENOUGH TO WIPE YOUR BEHIND” THAT WAS A GOOD ONE.
THANK YOU STAY BLESSED.

Jackie you are amazing and continue to inspire me on so many levels. I can’t thank you enough!

FACE MY ABUSE has dedicated all of its efforts to raising awareness throughout the Brooklyn area with its sole purpose of eliminating domestic violence.  As the Founder, in 2012, Rowe decided to raise the bar in her community and created the first annual walk in the name of domestic violence at Wingate park in Brooklyn, NY. She funded the campaign by herself, including reaching out to community leaders for support in being keynote speakers. She provided educational gift bags, beverages and food. The event concluded in a grand success with reaching 60- 70 attendees, giving each woman and teenage girl a forum to speak freely about their encounter with their abuser; while everyone took turns as we listened, cried, laughed and then walked. Everyone has a story.

Join us. It will only take a minute

GET STARTED BY FOLLOWING US TODAY

Say hello we would love to hear from you!